Temple of Understanding celebrating our 60th Anniversary in 2020 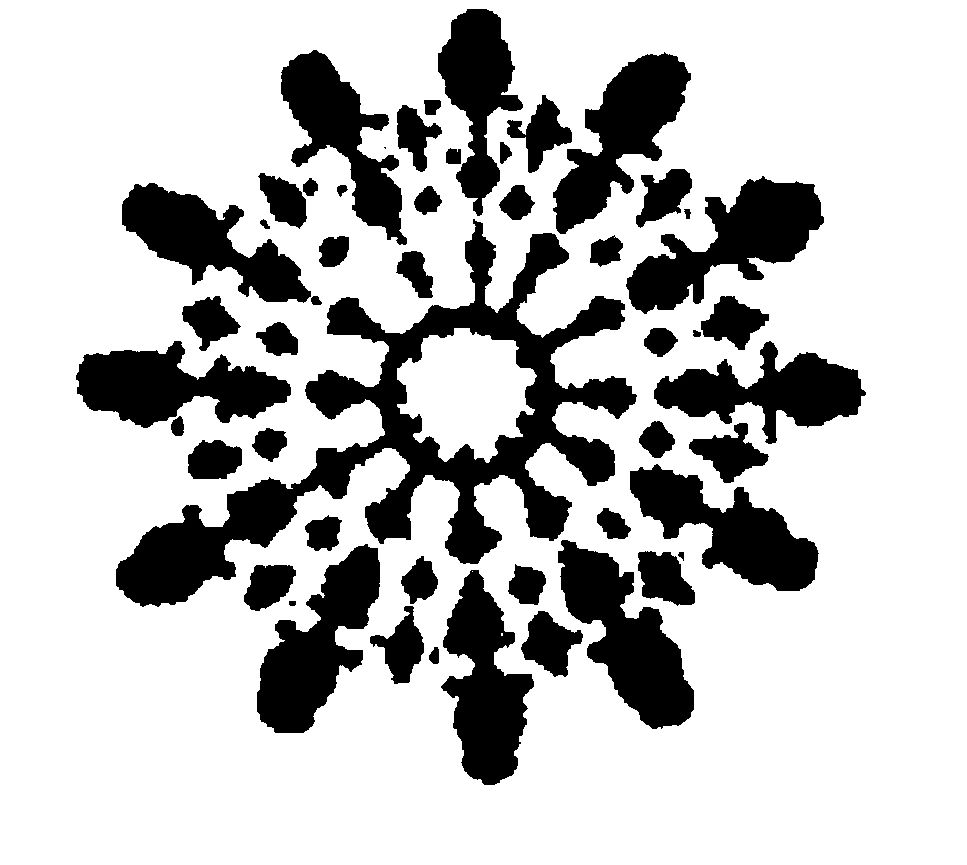 In 1960, Juliet Hollister (1916-2000) created the Temple of Understanding (TOU) after a realization that the world was in grave danger unless the gifts, wisdom, and insights of religious traditions could be recognized and cultivated to promote positive social change. She is the first woman to have founded an interfaith organization. Eleanor Roosevelt was among the first to endorse the concept. In the late 1950’s, Juliet traveled the globe, bearing letters of introduction from the former First Lady, in order to gather support from the world’s religious and political leaders. In her letters of introduction, Mrs. Roosevelt wrote:

“May this greatly needed Temple of Understanding come into realization soon, for our world surely needs the inspiration and leadership of such a ‘Spiritual United Nations’.”

That year, Juliet met with luminaries such as Egyptian President Nasser, Indian Prime Minister Jawaharlal Nehru, Pope John XXIII, and Albert Schweitzer –who responded to her request for a meeting with, “Come at once and I will send a canoe.”

After their meeting, Dr. Schweitzer signed Juliet’s travel log “My hopes and prayers are with you in the realization of the great Temple of Understanding, which has a profound significance … The Spirit burns in many flames.”A few years later, in the December 1962 issue of Life Magazine, the cover article described “Juliet Hollister’s Wonderful Obsession’ as a mission ‘to draw people together to build a movement embracing all faiths." This article and the subsequent CBS News documentary gave the TOU international recognition and support, affording Juliet access to other luminaries such as Egyptian President Anwar-el Sadat, Carl Sagan and Dr. Hans Kung. With the support of these and other Founding Friends, the TOU was positioned to host Spiritual Summits in Calcutta (1968) and Geneva (1970). These events allowed religious and spiritual leaders from around the world to open dialogues about injustice, religious persecution, and intolerance. Spiritual Summit V (1975) was the first interfaith conference to be held at the United Nations, and it laid the groundwork for the ToU’s continuing involvement.

The Temple of Understanding organizes an annual FORUM focusing on the climate emergency, a live in-person conference.

FORUM2020 and FORUM2021 will be held in collaboration with the Marble Collegiate Church, New York City.

World religious and spiritual visionaries, Indigenous leaders, scientists, and youth environmental activists come together at FORUM2020 and FORUM2021 to address the urgency of the climate crisis with strategies for inspired collective action.

ECO JUSTICE FOR ALL interview series is an ongoing program produced by the Temple of Understanding, incorporating our outreach in the area of environmental awareness and advocacy.

We present a diverse range of perspectives, from scientific to spiritual views, on the climate emergency and offer a variety of solutions that we can all do easily and effectively in our everyday lives.

*This year our event will be online due to the global pandemic.

and will be held in New York City at the Marble Collegiate Church.

Executive Director & Chair of the Board, Temple of Understanding

UN Representative for the

From off-grid cabins in ’01 to a utility scale CDG projects today, I've been selling, constructing and developing solar projects in New York for over 19 years. From early ’14 to mid-’18, I led Borrego to the state’s largest C&I market share, developing >60MW of projects, from origination & site control throug

From off-grid cabins in ’01 to a utility scale CDG projects today, I've been selling, constructing and developing solar projects in New York for over 19 years. From early ’14 to mid-’18, I led Borrego to the state’s largest C&I market share, developing >60MW of projects, from origination & site control through permitting, interconnection, MWB, property tax negotiation and complete entitlement. I now run my own firm, Finlo solar, developing 2-10MW greenfield projects.

I served on NYSEIA's board 2013-2019, on the executive committee, as President of the board building-out of NYSEIA’s staff, greatly increasing the organization’s impact in the State. I remain active on the policy committee as I focus on project development. I am based in Hudson, NY where I live with my family.

Chris Wang is an Owner, and Director of Research at Runnymede Capital Management, an independent investment firm. Chris was named one of the top 100 most influential financial advisors by Investopedia and one of the Top 100 Most Social Financial Advisors by Brightscope. He has appea

Chris Wang is an Owner, and Director of Research at Runnymede Capital Management, an independent investment firm. Chris was named one of the top 100 most influential financial advisors by Investopedia and one of the Top 100 Most Social Financial Advisors by Brightscope. He has appeared on CNBC, Reuters TV, and TD Ameritrade Network and has been quoted in Barrons, Forbes and other financial press.

Chris has been a board member for the Temple of Understanding since 2006. He currently serves on the Executive Leadership Team for the March of Dimes New Jersey and was Chair of the 2017 and 2018 March for Babies walk in Morris County.

Entrepreneur
Vidit is formerly a Managing Consultant and Principal at Korn Ferry, a management consulting firm where he manages relationships with and provides strategic advice to global financial institutions. Prior to joining Korn Ferry, Vidit was a management consultant at a boutique strategy consulting firm in their New York and London offices where he advised notable clients in asset management, investment banking and capital markets industries on their human capital and organizational strategy related topics. Born in India and raised in three different continents, Vidit experienced his formative years constantly learning about different cultures, religions, traditions and belief systems. His experiences, both personal and professional have shaped his own beliefs about the importance of compassion, sympathy and of tolerance along with understanding and constant curious learning of human nature. Vidit received his bachelors degree in business administration from the University at Buffalo and his masters degree in financial economics from Pace University in New York. Vidit is passionate about causes related to animal rights, human equality, environment protection and food security. Vidit is fluent in Hindi.

Currently CEO of Ethos in New York (www.enterethos.com). Holding an external advisor/consulting role for the World Bank and part of the Innovation Advisory Board member at BioSense Institute.
Founded two companies, one exit; ex 500 Startups founder and former COO at Startupbootcamp Berlin. Consultant to the World Bank and Po

Rasila is currently the CEO and founder of True Origin Ventures. She works with entrepreneurs and investors interested in cultivating and creating ventures that will deeply impact humanity’s growth on the path of brilliance. She builds collaborations and connections with leaders across the world aiming a

Rasila is currently the CEO and founder of True Origin Ventures. She works with entrepreneurs and investors interested in cultivating and creating ventures that will deeply impact humanity’s growth on the path of brilliance. She builds collaborations and connections with leaders across the world aiming at a conscious evolution of our existence and planetary health.
Rasila has had a 10 year career trading and structuring various credit derivative products at Goldman Sachs in New York City. She ran several business during her career there. She was also the Co-Head of the Securities Division Woman’s Network and served on the board for several years.
Rasila has served as Chair for the Woman's Venture Fund in New York City where she hosted several events to raise funds and mentorships for woman owned businesses.
Rasila graduated from NYU with a Bachelor of Arts in Mathematics and Philosophy as well as a Masters of Science in Econometrics.

Your support and contributions will enable us to share more diverse and up-to-date information with more people;

your generous donation will fund our mission.